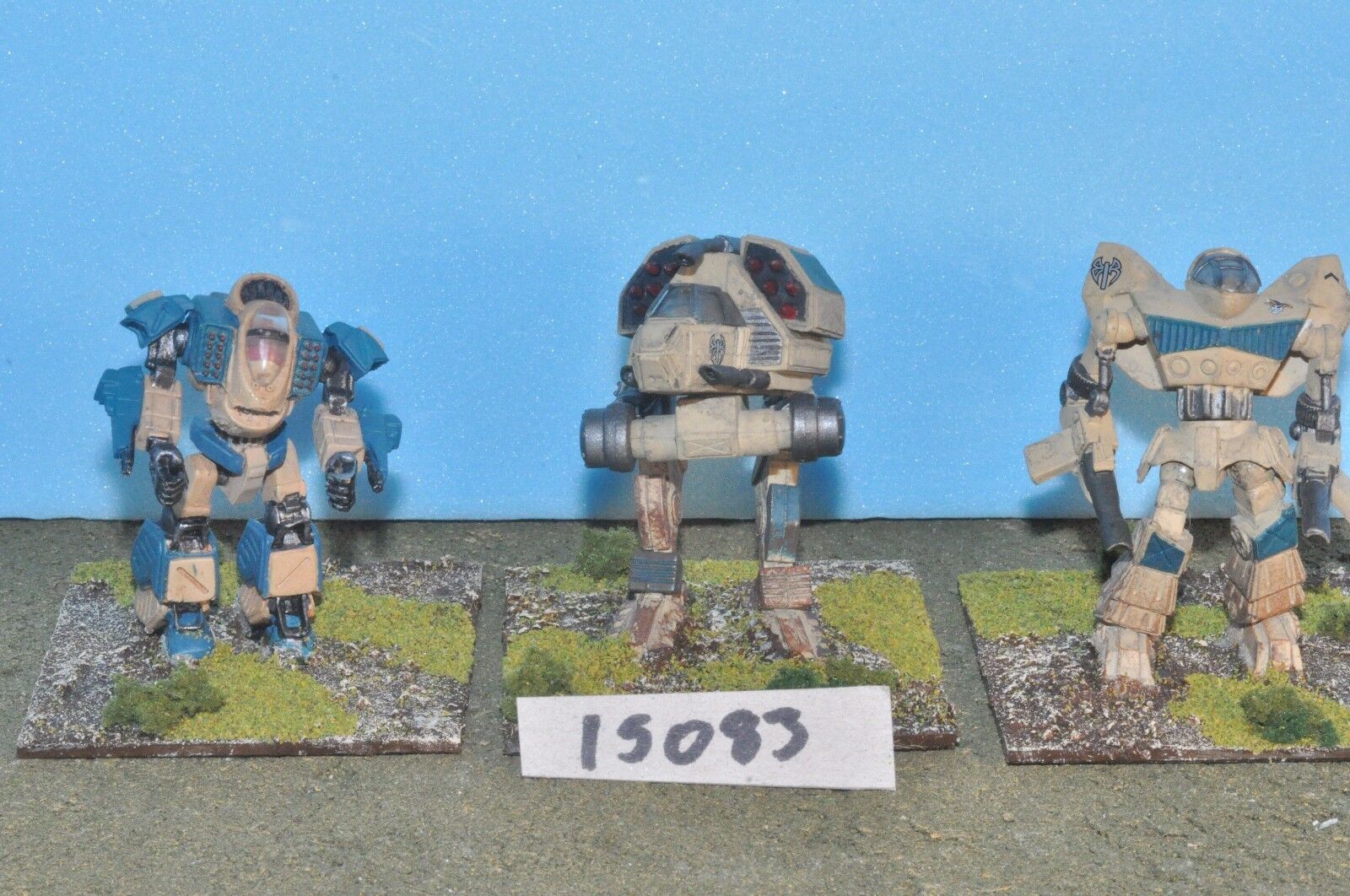 Alps Made in Japan Tinplate Clown in a Car vintage toy